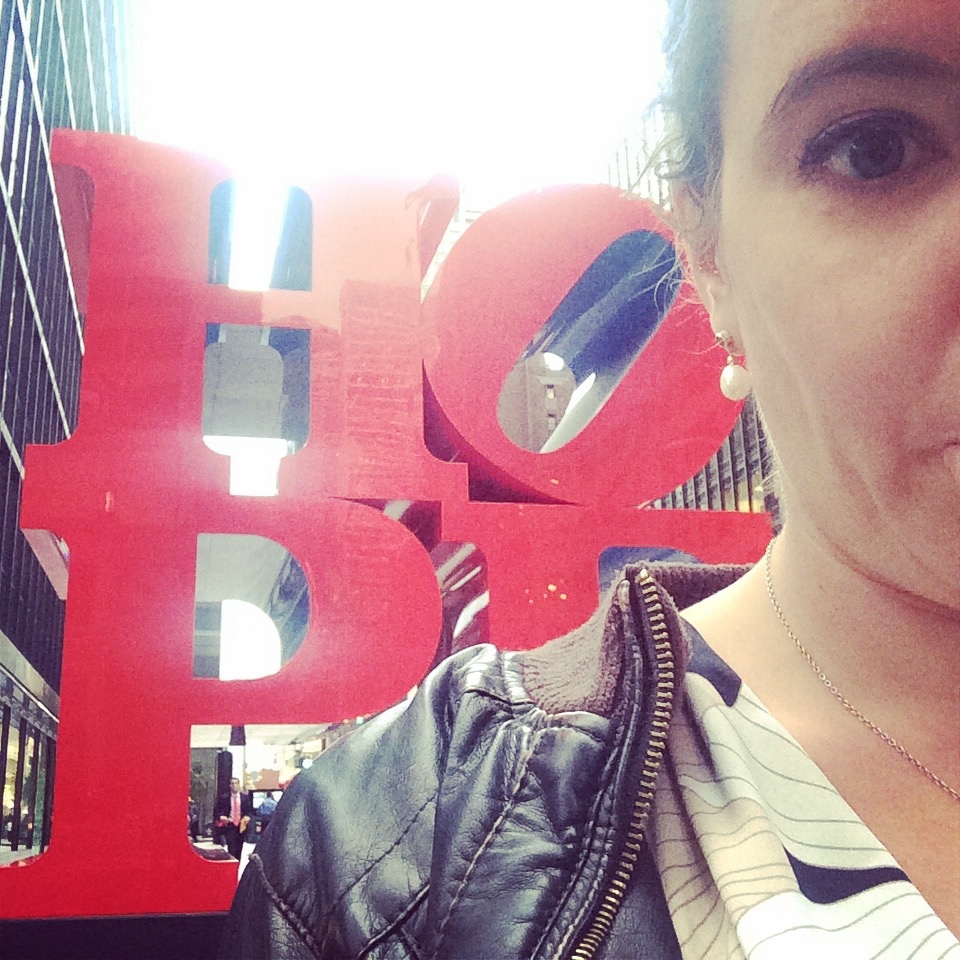 Posted in Women in Tech

On Women in Technology [Repost]

This is a slightly edited repost from my personal blog.

I recently got into a (somewhat) heated discussion on twitter with some folks about all-male technology panels and what that means for women in technology fields. It’s pretty much impossible to talk with any nuance in 140 characters or less, so I thought I would expand on my thoughts here.

(I’m mostly going to talk about women, because that’s the perspective that I’m coming from. But a lot of this applies to other minorities as well.)

A little backstory: there is a growing online movement to highlight all-male panels at conference. Nothing is quite so egregious as that all-male panel on women in comics, but there are a lot of all-male panels out there. I attended InfoComm, the yearly AV convention, for the first time last week. Ahead of the show start, someone on twitter pointed out that the key-note speech was all dudes. A bunch of dudes started arguing about this. I put my two cents in, saying that when I see all-male panels at industry events, it makes me feel like an outsider.

This much is true: all-male panels do make me feel like an outsider. This much is also true: there isn’t a quick fix for this. Our industry gets better about diversity every year, but women and minorities are still a very small part of it. And, of the women in our industry, there are very few of us doing the nitty gritty nerd work. This is a classic chicken and egg problem: women feel like outsiders when they’re not well-represented on things like keynote panels. But if there aren’t enough women working in technology, who do you ask to be on panels in the first place? When you add into the mix that many women are uncomfortable with public speaking, you suddenly have a tiny pool of women to draw from.

One of the things that I said in my tweets is that I don’t want to see us resort to tokenism. If I’m ever fortunate enough to be asked to speak on a heavyweight panel, I want it to be because I’m a kick-ass programmer, not because I happen to be a woman. I think that there are women out there who can nerd it up with the best of them. But it’s going to take some significant effort to find them. And some of those women are going to have to step up and agree to take on some more public speaking, even if it’s outside of their comfort zone.

One of my biggest difficulties with being a woman in technology is that most people who don’t know me assume that I don’t know what I’m talking about. This is (gradually!) getting better, but I can’t tell you how many times I’ve pretty much had to read off my entire CV just to get someone on the other end of a tech support call to take me seriously. I have literally had a CSR tell me at the end of a call, “We don’t get a lot of women calling in. You really know what you’re doing!” He meant it as a compliment, but it came across as “wow, you sure are smart for a girl.” (Just in case you think I was projecting, a male coworker overheard the entire exchange and was floored by it). When people don’t see women doing this kind of work, they end up internalizing some pretty retrograde assumptions about what a technologist looks like.

Please don’t take this post as any sort of knock on InfoComm and the amazing programming that they put together. InfoComm is incredibly supportive of women. They recently formed the Women of InfoComm Network (WIN) Council, dedicated to bringing together women (and all of our allies!) to support each other in our industry. I spoke at the WIN Council meeting at InfoComm (writeup coming soon!). For all I know, InfoComm asked a few women to speak at the keynote and they all turned them down. This particular panel just happens to be a catalyst for some thinking. And sometimes I can’t get my brain to shut up until I write my thoughts out.

In the long run, I think it’s the generation behind me that’s going to change the face of the technology industry. Women my age and older weren’t usually encouraged to get good with technology, or to take STEM classes. It’s hard to play catchup when you didn’t learn this stuff when you were younger. I am so fortunate to have had parents that pushed me to work had at math, to play with our family computer, to build with Lego, and to (eventually) major in computer science. When I first got started, I didn’t have a lot of women in tech that I could look up to. There are so many more female role models now. I think that, as enrollment in STEM programs goes up, the face of technology will change with it. There were three women in my computer science cohort, and we were the class with “wow, so many more women!” That’s a tiny baseline, you can pretty much only get better from there.

All too often, online discourse tends towards stratification and antagonism. People hurl accusations at each other, and then retreat into their corners. I have a tendency to throw out some barbs myself. Whenever I get too heated, I like to stop myself and say “Do I want to be right? Or do I want to be effective?” I would take being effective over winning a high school debate tournament any day. Hopefully, this post is effective. If it made you think some thoughts, I would very much appreciate hearing about them.

← Welcome to Tech Talk!
Lean In, Step Up, Take Your Lane →

2 comments for “On Women in Technology [Repost]”